Article 21(2a) of the Convention implementing the Schengen Agreement of 14 June 1985 between the Governments of the States of the Benelux Economic Union, the Federal Republic of Germany and the French Republic on the gradual abolition of checks at their common borders, which was signed in Schengen on 19 June 1990 and entered into force on 26 March 1995, as amended by Regulation (EU) No 610/2013 of the European Parliament and of the Council of 26 June 2013, must be interpreted as not being applicable to a national of a third State who has been refused a long-stay visa. 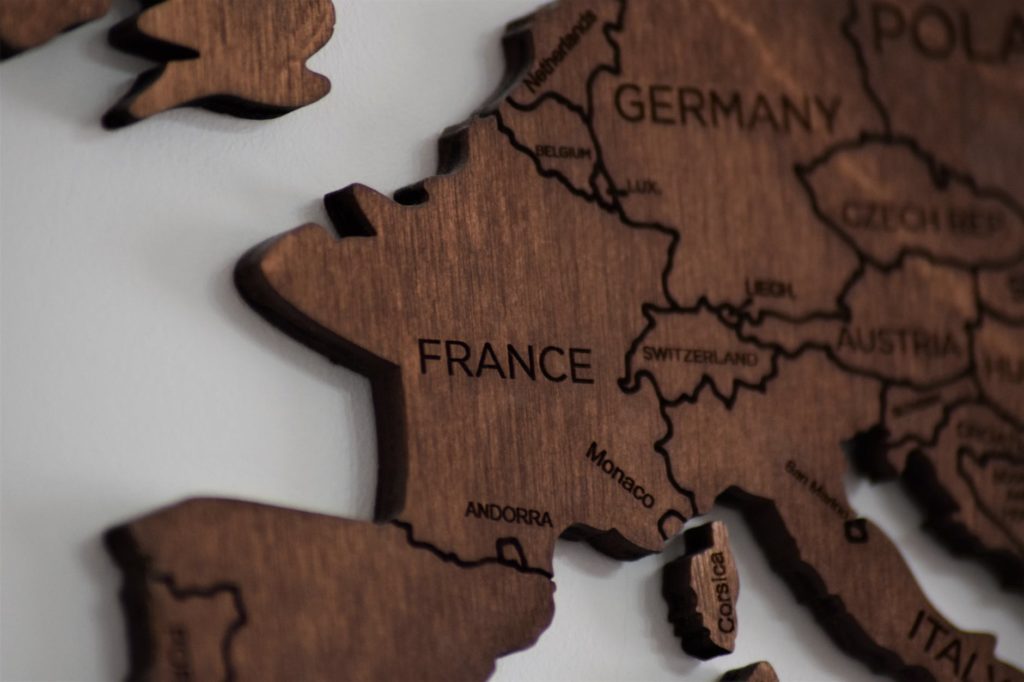 EU law, in particular Article 34(5) of Directive (EU) 2016/801 of the European Parliament and of the Council of 11 May 2016 on the conditions of entry and residence of third-country nationals for the purposes of research, studies, training, voluntary service, pupil exchange schemes or educational projects and au pairing, read in the light of Article 47 of the Charter of Fundamental Rights of the European Union, must be interpreted as meaning that it requires the Member States to provide for an appeal procedure against decisions refusing a visa for the purpose of studies, within the meaning of that directive, the procedural rules of which are a matter for the legal order of each Member State, in conformity with the principles of equivalence and effectiveness, and that procedure must, at a certain stage, guarantee a judicial appeal. It is for the referring court to establish whether the application for a national long-term visa for the purpose of studies that is at issue in the main proceedings falls within the scope of that directive.

Border controls, asylum and immigration – Visa policy – Convention implementing the Schengen Agreement – Article 21(2a) – Charter of Fundamental Rights – Article 47 – Right to an effective remedy – Refusal of a long-stay visa by the consul – Obligation on a Member State to guarantee a remedy before a tribunal against a decision refusing such a visa. ECJ, 10 March 2021Case C-949/19, M.A. v Konsul Rzeczypospolitej Polskiej w N.